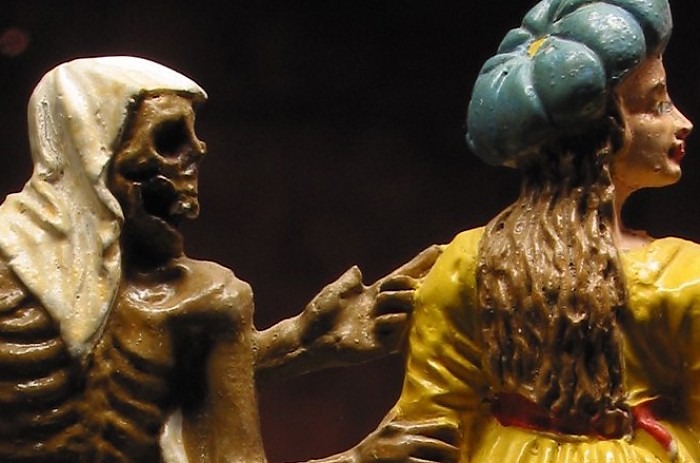 The Museum for Sepulchral Culture owns collections that originate primarily from Christian Occidental culture and to date comprise some 22,000 exhibits from the period from the 1st century ACE to the present day. This collection is continuously expanded through purchases and donations.
At present, the museum's permanent exhibition shows the development of grave painting culture from the Middle Ages to the present. A further part are useful and folk-religious exhibits of the burial, mourning and commemoration culture.

Current developments as well as contemporary artistic positions that deal with the multifaceted relationship of mankind to dying and death are integrated into individual thematic areas.
Burial customs of various religions and cultures in Germany and worldwide are also presented. They all document human strategies in dealing with the finite nature of life. How we deal with death tells us who we are, where we come from, what we think and what we believe. The awareness of mortality intensifies this life and the knowledge of the traditions of death strengthens mutual understanding.

Since the 21st century the funeral culture in Germany has been undergoing a fundamental change. Dealing with dying and death is also subject to this general social and cultural process of change.

Thus, a new concept is being planned against the background of this change, demographic development and migration by current multicultural, ethical, sociological, medical, social psychological and scientific aspects in dealing with dying and death.
Large-scale special exhibitions and interventions regularly focus on various aspects of contemporary development.

Groups can have guided tours of the exhibitions.

In the museum's outdoor area, wooden grave markers represent historical periods from the Middle Ages to the 19th century. Plants growing next to them refer to connections between grave and plant, up to the development of a grave planting. In other areas, contemporary, artistic and handcrafted interesting forms of remembrance of the dead are presented. 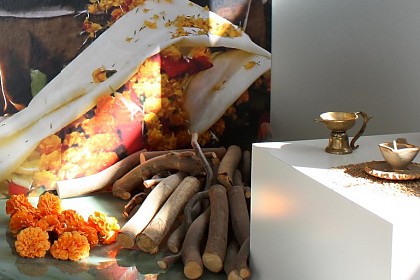 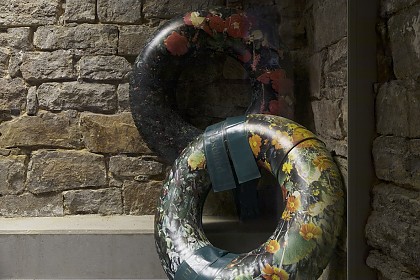 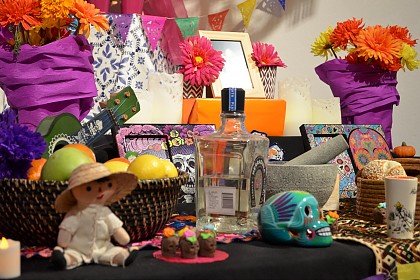 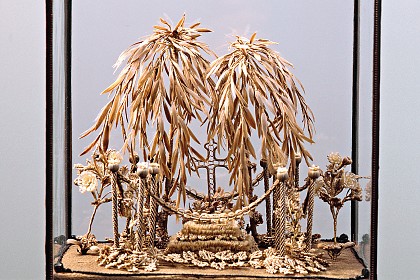 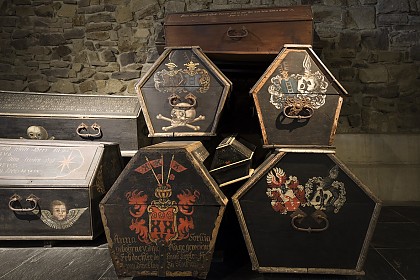 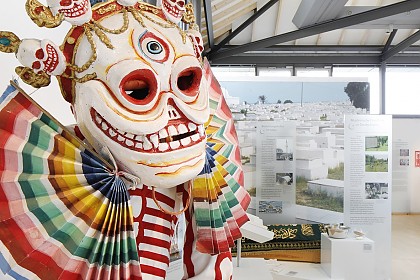 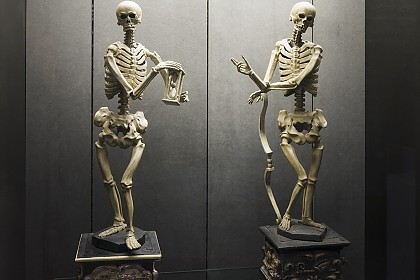 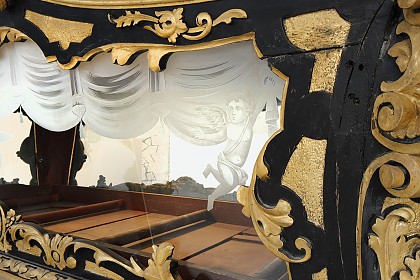 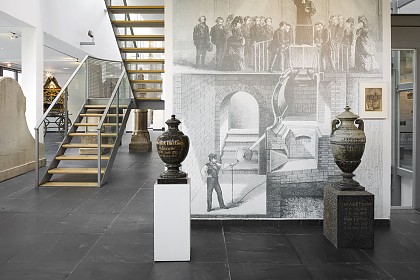 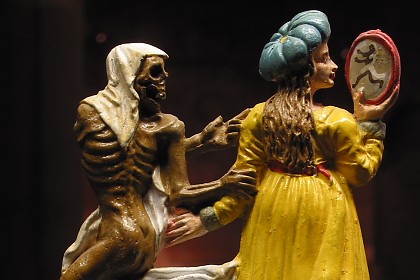 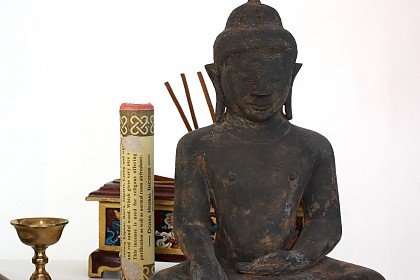 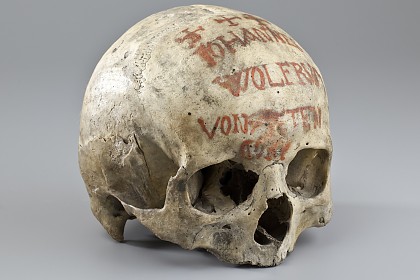 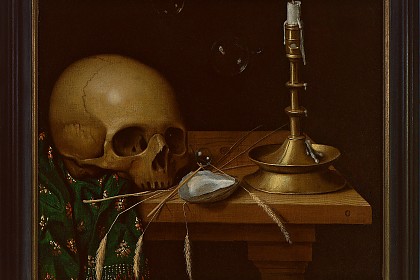 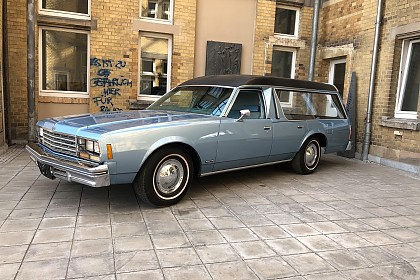