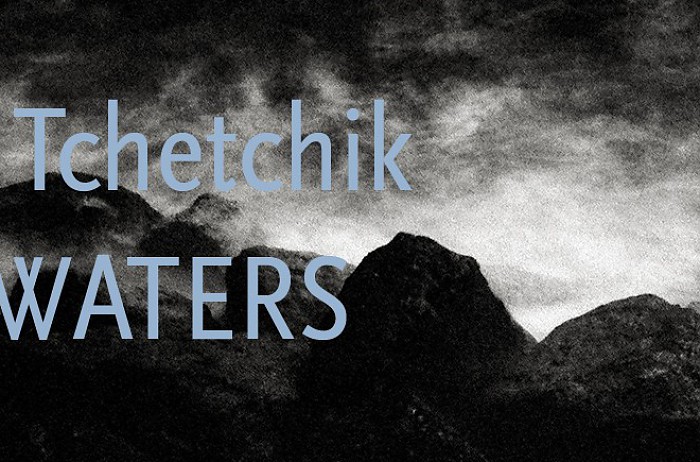 A series by Daniel Tchetchik

Since the beginning of the "Great Migration" in the 1990s, millions of people have made their way to Europe. No one knows how many have lost their lives on this dangerous journey. The Mediterranean Sea in particular has become the grave for thousands and thousands of often nameless victims. The fate of these people has not left the photographer Daniel Tchetchik (b. 1975 in Tel-Aviv/ISR) in peace. From his travels and research around the Mediterranean, he has brought back his book of photographs DARK WATERS, which shows different images of the refugee crisis than we are familiar with.

The photos are already different in that – at least until the short epilogue at the end of the book – we don't see a single person in them: no refugees on overcrowded rubber dinghies, no corpses floating in the sea or washed up on the beach, no rescue ships, no camps where people fished out of the sea are locked up and waiting for their further fate. Instead, Daniel Tchetchik has traveled to various coastal locations in Spain, Italy and Greece and looks out over the Mediterranean from the supposedly safe haven of Europe. What he sees is the horror that opens up before him, the horror that comes when looking at the endless expanse of water and waves lapping against rocks. The gaze wanders over beaches swept empty, over coastal places lying abandoned and fences, walls and bunkers on the beach, with which Europe is building itself into a fortress that seems cold and empty and heartless.

The exhibition was first shown in November 2019 at the Almacen Cultural Center in Tel Aviv-Jaffa, Israel.

Daniel Tchetchik is a photographer and editor of the photo blog for Israel's national newspaper Haaretz. He divides his time between documentary and personal projects.

His images have been published on the platforms of the New Yorker, Süddeutsche Zeitung, VICE and BURN Magazine, among others. He has been nominated twice for the Prix Pictet. 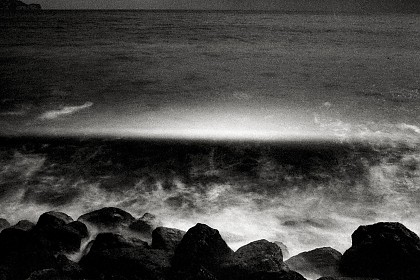 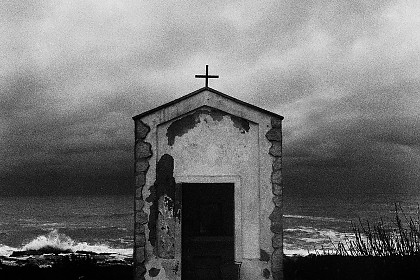 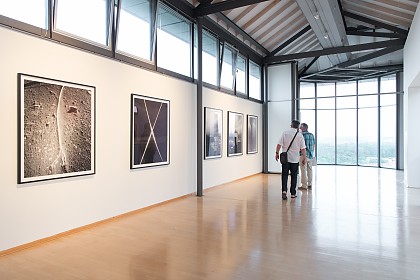 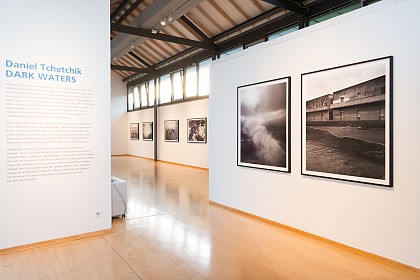