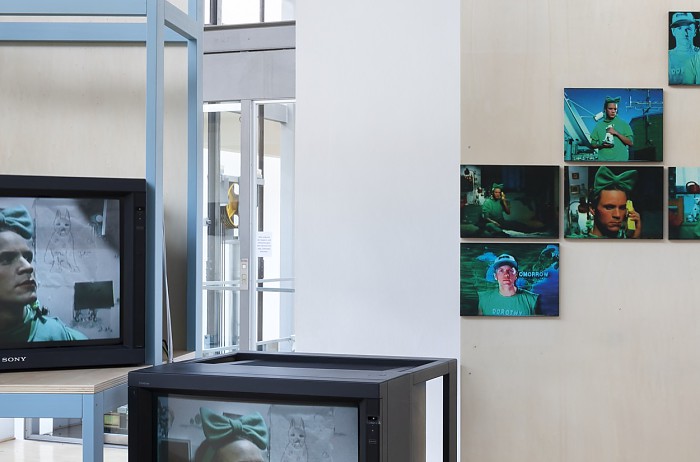 Suizid – Let's talk about it

An accompanying programme with weekly events is to be found under "events"!

Suizid – Let's talk about it!

The Museum for Sepulchral Culture shows its comprehensive special exhibition on suicide since World Suicide Prevention Day on September 10th , 2021. This exhibition presents examples from art and cultural history, medicine, the humanities and social sciences to provde information, suggestions, challenges, and opportunities to reflect on how society and individuals deal with suicide. A book publication as well as an extensive event programme will accompany the exhibition in cooperation with other institutions, associations and societies. The aim is to promote public communication on suicide.

Suicide and suicidal behaviour are omnipresent and yet taboo. They are symptoms of psychosocial problems. This contradiction of omnipresence and stigmatisation as well as tabooing is also reflected in the lack of specific references, documents and objects in the inventory of the Museum for Sepulchral Culture in Kassel – a museum, which exclusively and decidedly deals with the topics around the finiteness of our lives. The aims of the special exhibition are clear and urgent: the exhibition serves to de-taboo and destigmatise suicide and the experiences and circumstances that trigger it. It should make an effective contribution to suicide prevention. These goals are to be achieved by a public-effective confrontation with the historically grown and partly still valid reasons for the discomfort caused by the end of life actively sought through one's own actions or omissions. With the help of international cooperations, the project will make an innovative artistic, cultural and scientific contribution with high visibility. It wants to encourage institutions and cultural workers to deal with suicide and contribute to the generation and transfer of knowledge in this field. In addition, a broad audience will be informed about the present and future possible spectrum of frameworks for action and possibilities for help. The realisation of the objectives is achieved within the framework of the exhibition and an extensive accompanying programme as well as a publication. By pointing out and discussing commonplaces and prejudices with their positive or negative connotations – depending on the moral standards, the state of knowledge and the goals of the actors and individuals of different epochs and social milieus – the project will also ask for a utopia: How can a society be created from which no one has to or wants to choose self-induced death because of his or her suffering?

Since the start of planning, the leading suicidologist and head of the National Suicide Prevention Program (NaSPro), Prof. Dr. Reinhard Lindner, Institute of Social Work, University of Kassel, has been part of the project team as scientific director.

An interdisciplinary advisory board was set up to support the project.

Position: Professor for theory and practice of design, Kunsthochschule Kassel

Position: Specialist in psychiatry and psychotherapy and senior physician at the Clinic and Polyclinic for Psychiatry and Psychotherapy, Carl Gustav Carus University Hospital, 1st Chair of the German Society for Suicide Prevention (DGS)

Position: Chief Physician of the Dependence Disorders Department at the LVR Clinic Cologne and Head of the National Suicide Prevention Program (NaSPro)

Position: Head of the Cultural Department of the City of Kassel

The publication can be ordered via our
>> Publication Shop 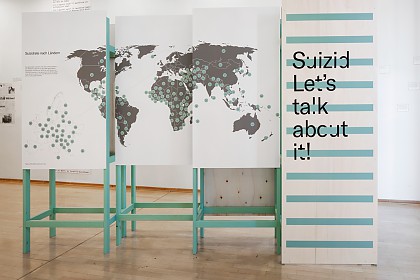 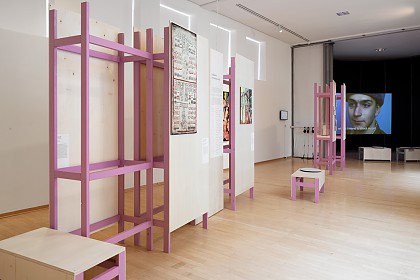 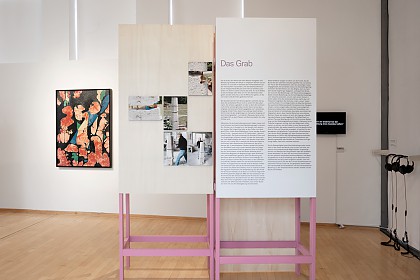 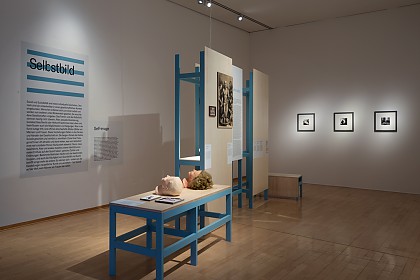 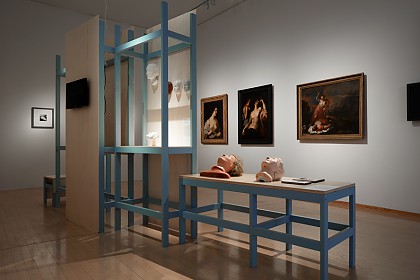 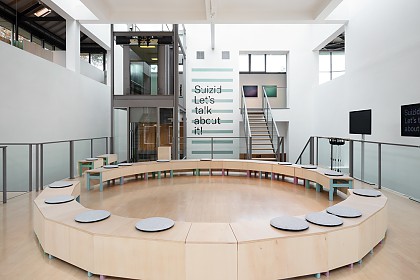 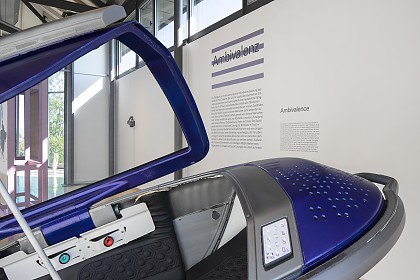 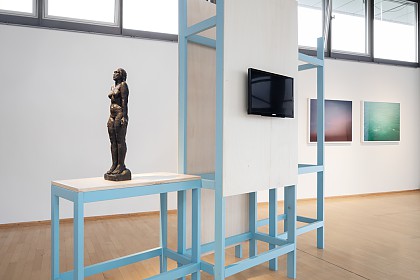 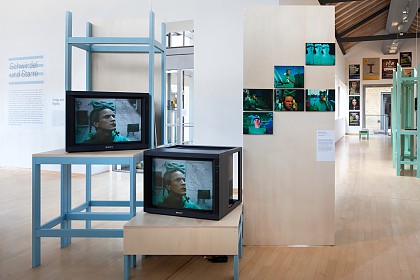 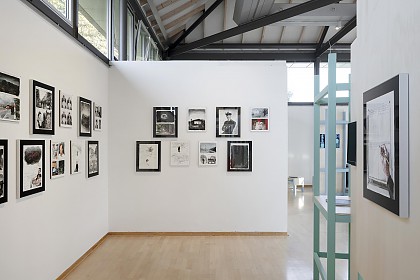 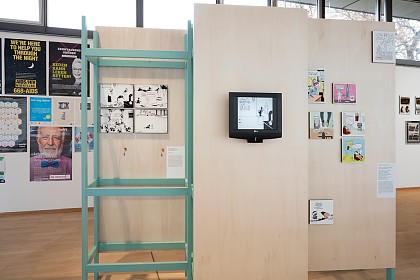 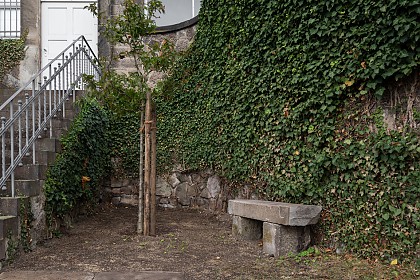 Suizid – Let's talk about it! digital

Interview with the suicidologist Reinhard Lindner

Suicide among men – Let's talk about it!

Exhibition: Suizide – Let's talk about it!

About the exhibition and artist Felix Dolah

Exhibition on Suicide in Kassel
Breaking a Taboo

Exhibition about suicide
A look into "Suizid – Let's talk about it!"

"Suizid - Let's talk about it!"
Interview with Dr. Dirk Pörschmann

Suicide exhibition in Kassel shows ways out of life crisis

Podcast of the Uni Kassel

How to exhibit suicide?