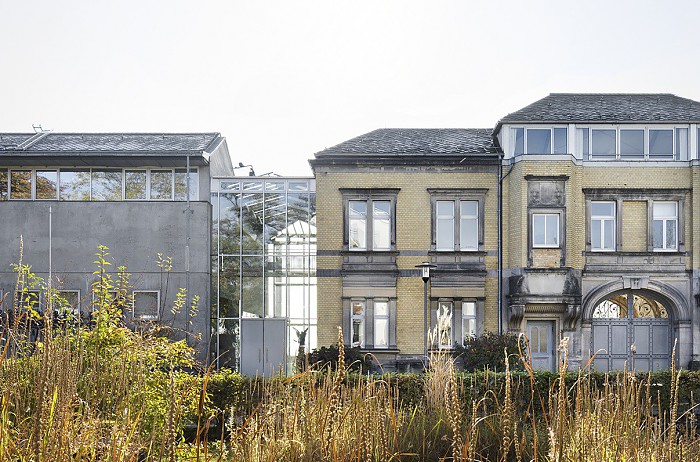 The Museum for Sepulchral Culture in Kassel opened on January 24, 1992. Since then, it has been the only independent institution committed exclusively to cultural and scientific standards that deals with the entire spectrum of dying, death, burial, mourning and commemoration. We can now look back on more than 120 special exhibitions and far more events. The range of topics covered is diverse and addresses a wide variety of cultural facets of the finite nature of life. While in the early days the exhibitions were predominantly committed to the history of sepulchral culture, a paradigm shift began in 2000 with the exhibition Last Minute – An Exhibition on Dying and Death. Last Minute approached dying from the perspective of those alive today. The overwhelming response to the exhibition showed that current phenomena in dealing with the finiteness of life, the here and now, meet with great public interest.

To this day, contemporary issues in the areas of dying, death and mourning remain the focus of exhibition activities, currently in particular through the special exhibition Suizid – Let's talk about it!. This exhibition presents information, suggestions, challenges and opportunities that reflect a social and personal approach to suicide. With a view to the history of art and culture, humanities and social sciences, and medicine, our goal is to force public communication. Due to the great demand from the media and visitors for a reappraisal of the topics of suicide and suicidality, the exhibition and thus the weekly accompanying program have been extended until April 3, 2022.

The central tasks of the Museum for Sepulchral Culture continue to be to convey cultural values in the areas of burial, cemetery and memorial services, to inform the public about the appropriate handling of dying, death and mourning, and to illustrate the associated cultural-historical backgrounds and changes. Knowledge processes are promoted across generations as well as cultures and religions, which is why cultural education is a focal point of the museum's work. In order to provide visitors with a personal approach to the topic of death and dying, the Museum for Sepulchral Culture places particular emphasis on a wide variety of research topics, a broad spectrum of exhibition themes, and intensive work with original objects.

In addition, the museum offers a wide range of educational programs, which is reflected not only in the differentiated guided tour formats, but also in the specific orientation of seminars, conferences and workshops aimed at a broad public. The museum also offers children and young people a wide range of opportunities to engage with the topics of "dying and death". In addition to special guided tour formats for school classes and confirmation groups, it is dance, theater and film workshops that inspire the children and young people. School classes that are unable to visit the museum can borrow the "Vergissmeinnicht" museum case at more than 30 locations in Germany. A museum suitcase for young people is currently being developed.

An artistically oriented program of events rounds out the spectrum of cultural education. The museum hosts readings, theater or dance performances, comedy and cabaret, concerts, as well as didactically exciting children's birthday parties. With the Corona crisis, another paradigm shift began. Cultural work had been extremely challenging since 2020. But the diverse possibilities of digital communication channels were quickly recognized, and virtual events are now as much a part of the daily routine as museum tours conducted via online stream. "The virtual museum has now firmly established itself alongside the real one," says Director Dr. Dirk Pörschmann.

In this context, the digital space offers many innovative opportunities to reach out to and interact with the public from now on. In the future, we will supplement our analog program with additional digital educational offerings that can be used to get people in the mood for the museum's theme and the current exhibition, to provide information about the content, and to prepare for a visit to the museum, not only in schools, but also in the entire field of education and training. Furthermore, we strive for cooperation and exchange between the museum and visitors, interested people and experts, in order to share information, to discuss and to develop new contents.

Last but not least, intensive work has been done in recent years on the new conception of this unique museum. With the help of experts, a scientific advisory board and all employees, a comprehensive concept paper was developed, which initiated the reorganization of the content, the functional expansion and the renovation of the Museum for Sepulchral Culture.

With its planned new conception, the museum turns after now 30 years to a network-like mediation principle, which links the subject areas fluidly and multi-perspectively with each other. The content of the exhibitions is based on a concept that builds on the realities of life and everyday experiences of potential visitors. The idea is that life and death belong together elementarily. For this it is necessary to show the cultural-historical backgrounds and changes connected with it and to relate them against the background of migration-related and demographic changes in society as well as ethical, sociological, medical, socio-psychological, theological and natural scientific developments in dealing with dying and death. 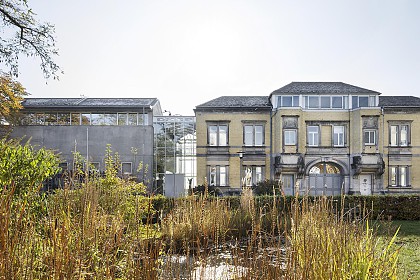 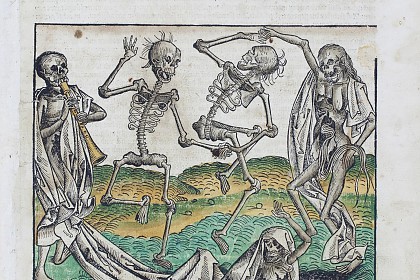 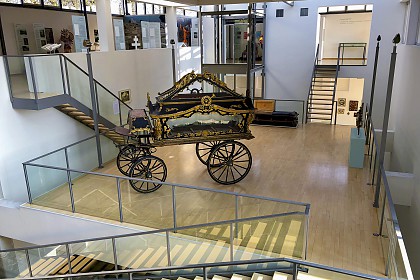 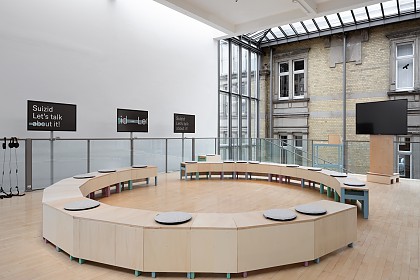 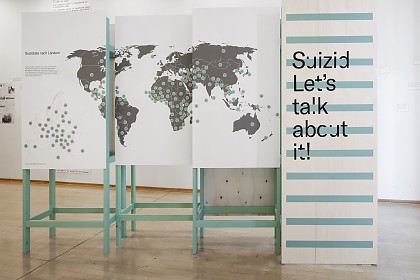 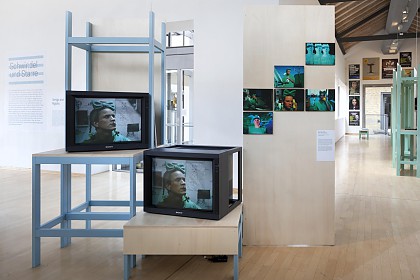 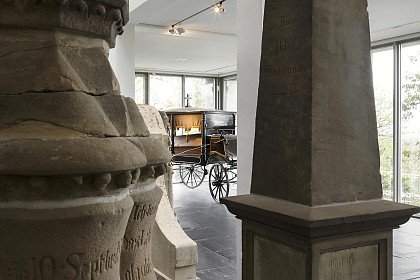 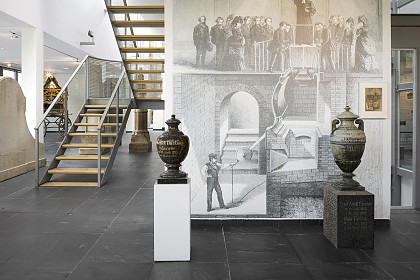 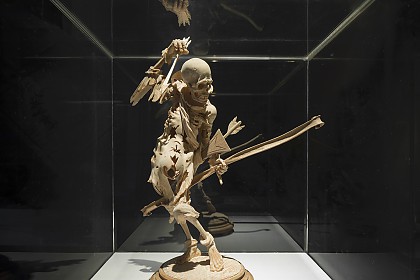 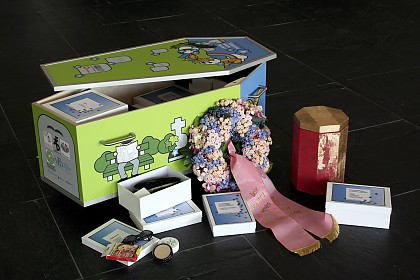 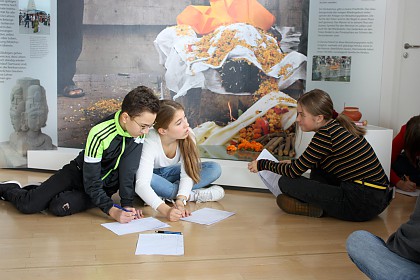 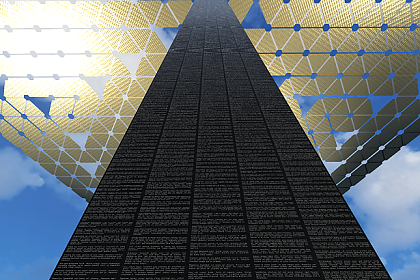 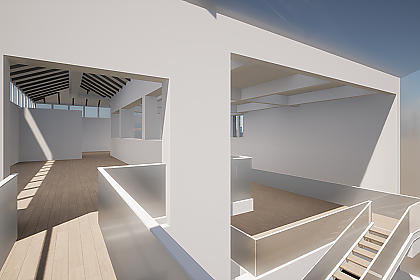