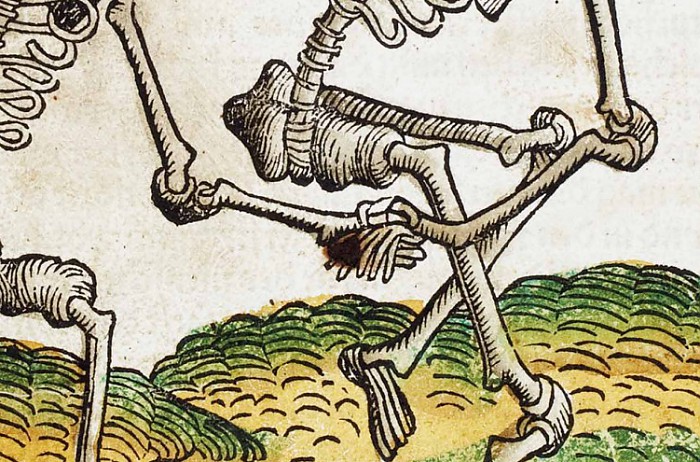 The Museum for Sepulchral Culture has a Circle of Friends

The newly founded network of museum friends faces a wide range of opportunities and tasks. A central challenge is to support the preparations for the sweeping redesign of the museum, which have been underway since 2017. Particularly in this phase, the museum team has already experienced how helpful it is to have support in times of change, to be able to offer advice and assistance in such a project. The network of friends will intensify this commitment to a unique museum from now on.

For all those who would like to support the future of the museum in this way, special insights will be offered, for example with special guided tours and events. For their part, the Friends of the Museum agree to donate 150 euros annually. These donations are always allocated to specific purposes, such as the promotion of new positions in art, design and handicrafts in the context of the sepulchral culture or the acquisition of works for our museum collection. Cultural education projects in the context of the important educational work with children and young people can also be supported.

In this way, the Friends of the Museum make a very direct and visible contribution to the development of the museum, without, however, influencing the museum's orientation in terms of content and personnel.

Projects that can be realized with the donations are presented in the quarterly magazine for sepulchral culture and on the website of the museum.

The First Meeting of the Friends

On September 14, 25 of the 52 Friends of the Museum met for the first exchange at the Museum for Sepulchral Culture.

The former mayor of the city of Kassel, Bertram Hilgen, the director of the museum, Dr. Dirk Pörschmann, as well as the trainee Tatjana Ahle presented the current projects, exhibitions and the upcoming new concept to the new friends. In the future, such meetings will take place once or twice a year to exchange information and report on the museum's activities.