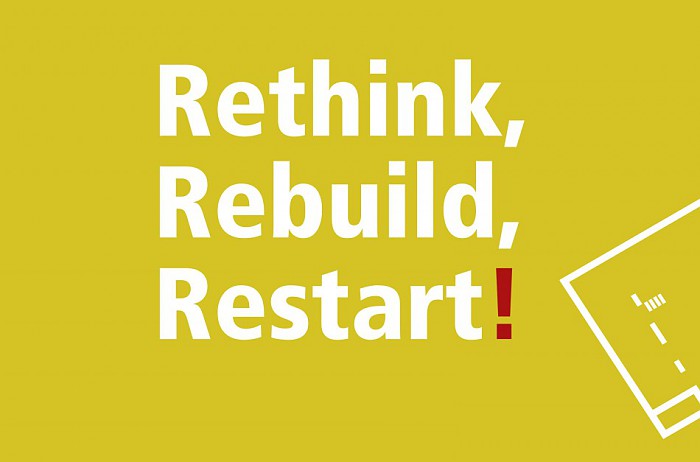 Within the framework of the project "Rethink, Rebuild, Restart!", the basic framework for a digital, participatory museum environment is to be created by the end of 2021, in which interested parties can also engage virtually with the collection and the themes of the Museum for Sepulchral Culture. The project is supported by the initiative ""dive in. Programme for Digital Interactions" of the German Federal Cultural Foundation, from the NEUSTART KULTUR programme of the German Federal Government for Culture and the Media, and by the cdw Foundation.

Similar to the already existing virtual exhibition tours for the special exhibitions "Memento – In the Force Field of Memories" and "Marco Di Carlo – Zernetzung", users will be able to experience exhibitions and exhibition spaces easily via PC, independently of an on-site museum visit. The core idea of "Rethink, Rebuild, Restart" is a virtual, three-dimensional spatial model of the museum and a virtual depot in which users can interact with collection objects that are not currently part of the permanent exhibition. Beyond the duration of the project, the collection will be successively digitized and processed in the form of 3D objects. This will make it possible for the general public to experience and access collections that have normally remained invisible during an analog museum visit. Virtual visitors will also be able to create their own exhibitions within the virtual museum using the digitized objects and share them with other visitors. Based on the existing project "Memorabilia. Dinge, die Halt geben" (Memorabilia. Things that sustain us) project within the framework of MEMENTO, it will also be possible for interested parties to scan their own memorabilia on certain days on site in the museum, thus adding personal 3D exhibits to the virtual collection and sharing them with other people.

Another goal of the project is not only to enable virtual visits and the curation of own exhibition areas, but also to create a participatory space for exploration and design with the digital application, as well as to expand the potential of the museum in its function as an extracurricular learning space. Within the virtual museum space, additional information and teaching material will be made available to schools and other educational institutions, which can be used to prepare for, follow up on, or deepen the museum visit. It will also be possible for verified educational institutions such as schools, universities, libraries and other to provide their own material and make it available for others to be used in the sense of collaborative work. The third focus of the project is to promote young, digital artistic positions.

Fortunately, an innovative, creative cooperation partner has been found in Professor Auriea Harvey and the Class for Games at the Kunsthochschule Kassel. Under the working title "Afterlife", the students of the class are developing a series of interactive games in a two-semester examination of the themes of the Museum for Sepulchral Culture, which will be integrated into the parallel world of the virtual museum. The title "Afterlife" ambiguously refers both to the often non-permanent death within the game genre and the constant iteration of death and rebirth that accompanies it, and to the "life of the museum" after the redesign.

At the heart of "Rethink, Rebuild, Restart!" is always the participatory experience and the question of how the museum and collection can be opened up in terms of participation in the design of exhibitions and collection. The conclusions drawn from the interaction with the virtual museum about the wishes and interests of the users will therefore be fundamentally incorporated into the new conception of the permanent exhibition planned for 2023.

Within the "dive in. Programme for Digital Interactions" of the Kulturstiftung des Bundes (German Federal Cultural Foundation) 68 exciting projects are being developed!

>> Here you can find all projects

The project is developed as part of "dive in. Programme for Digital Interactions" of the Kulturstiftung des Bundes (German Federal Cultural Foundation) with funding by the Federal Government Commissioner for Culture and the Media (BKM) through the NEUSTART KULTUR programme.

The Friends of the Museum for Sepulchral Culture 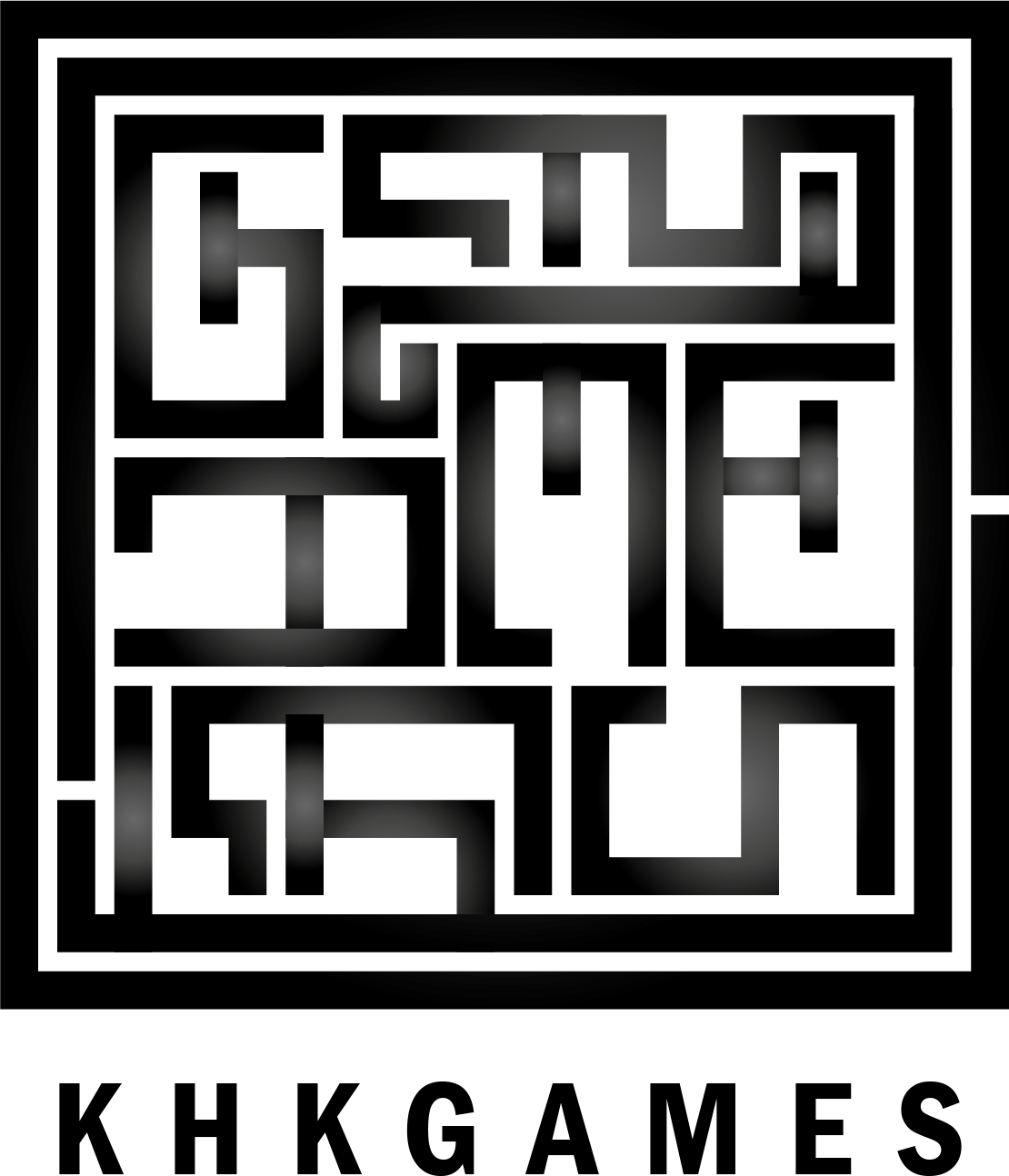 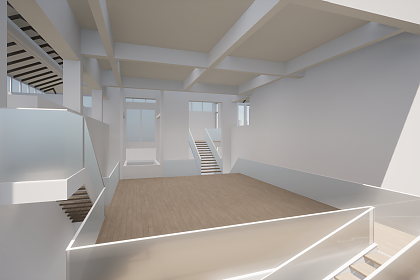 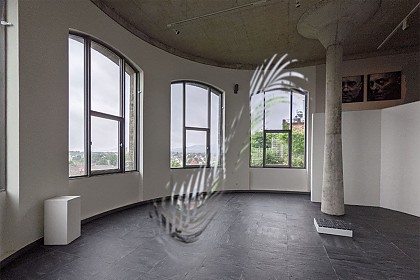 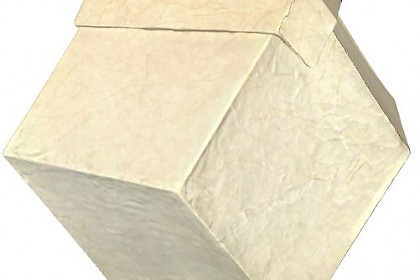 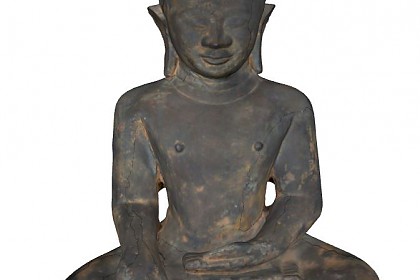 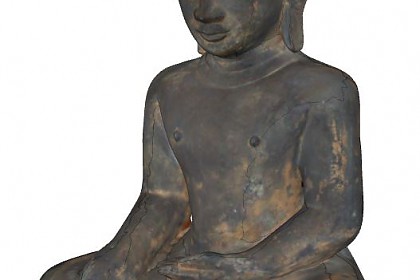 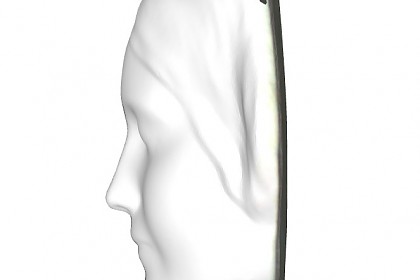 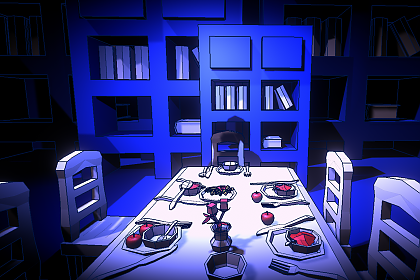 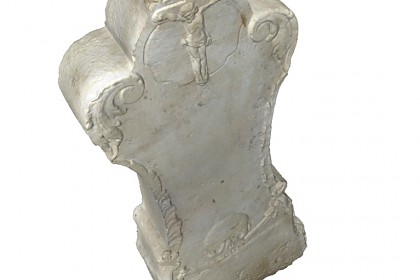