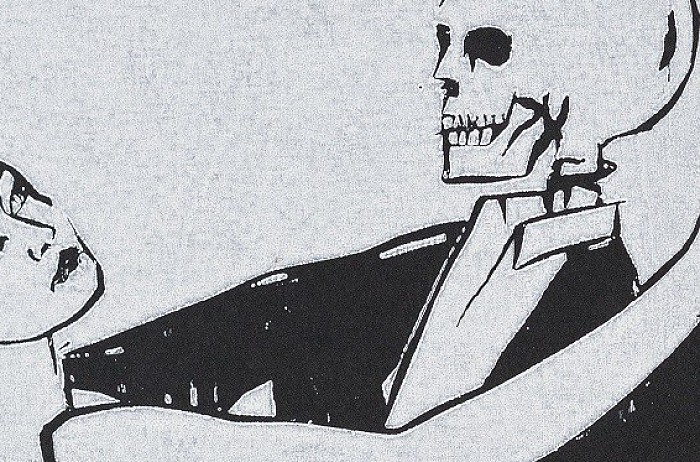 Some exhibitions are accompanied by limited high-quality editions of the artists shown. Prints, art books, originals: Here you can find the still available editions of the last years. 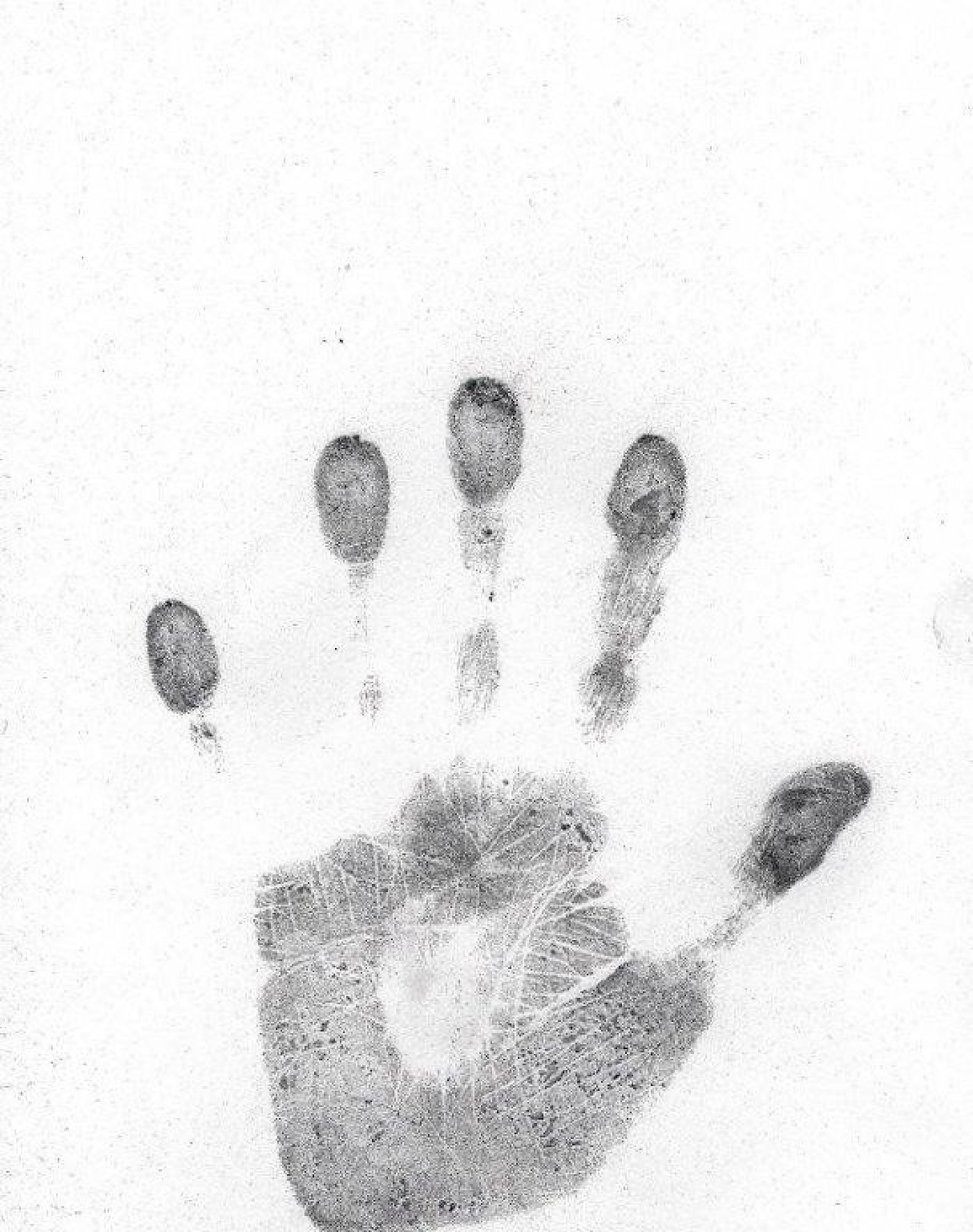 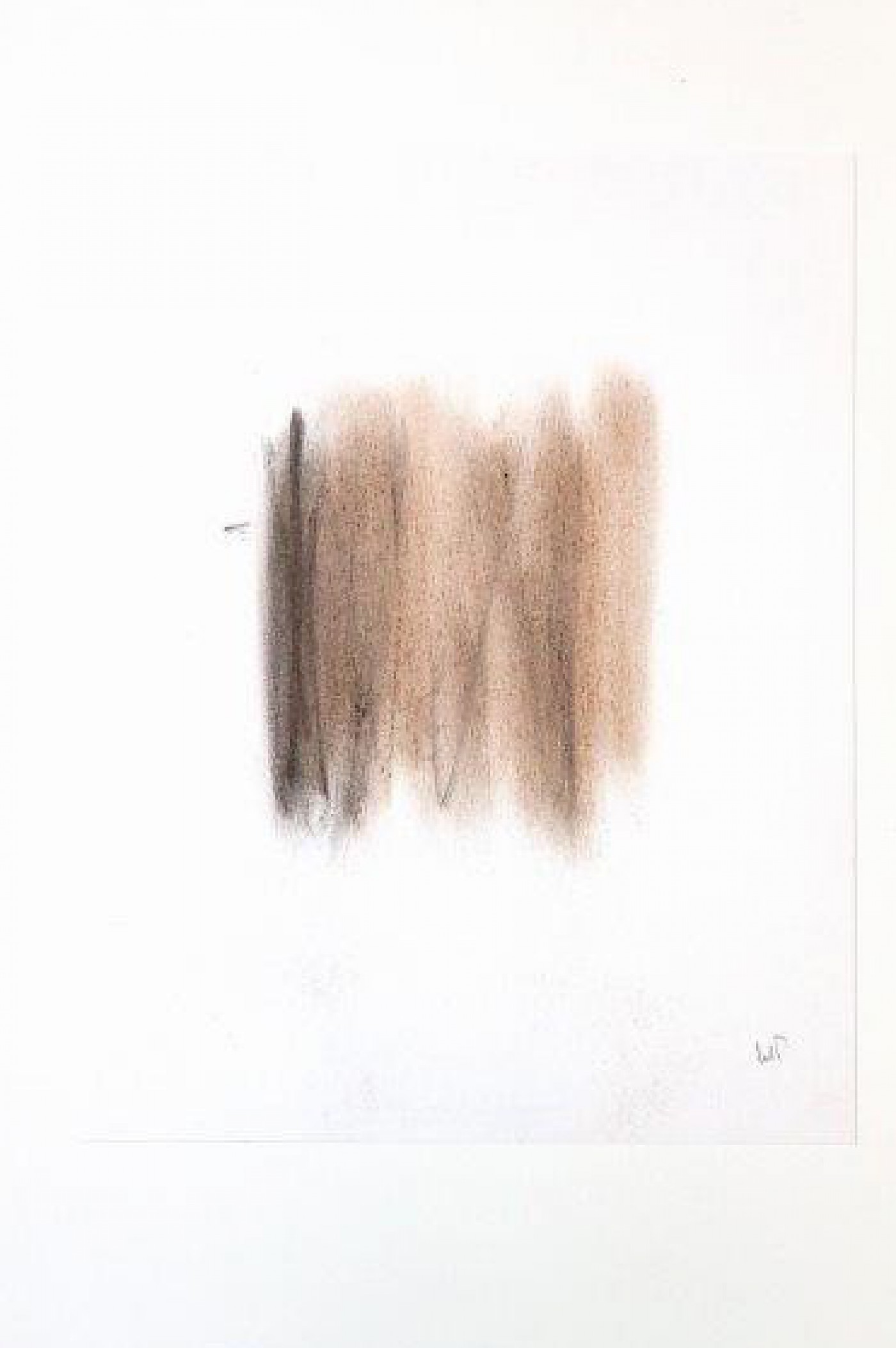 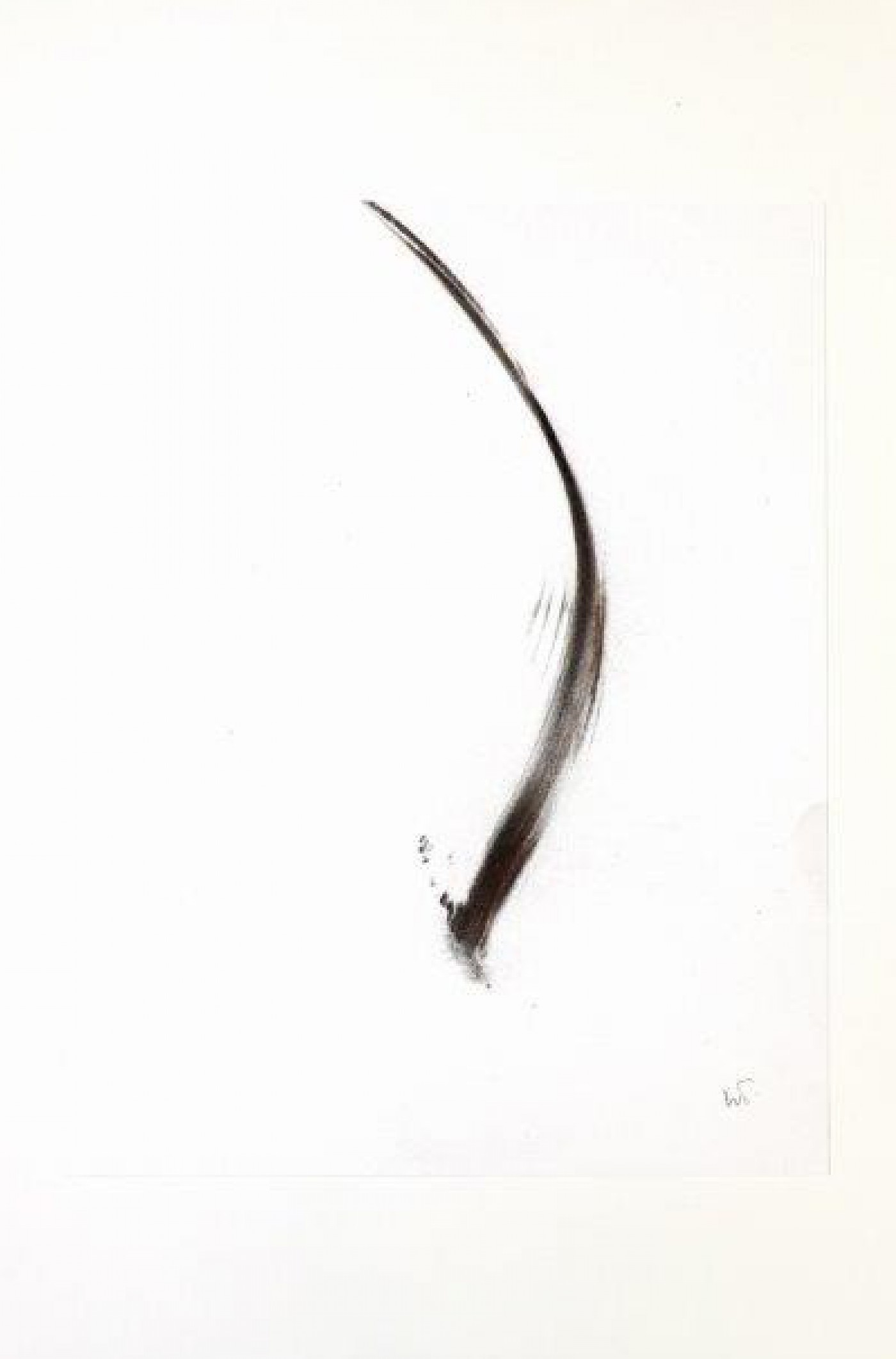 The edition can be purchased at the Museum for Sepulchral Culture for 480,- Euro plus shipping costs if applicable. If you are interested please contact Kerstin Hering: hering@sepulkralmuseum.de oder 0 561 91893 13.

herman de vries deliberately set the edition to the number 108. The number 1 stands for the beginning, the zero for the end and at the same time the cycle, the eight may be regarded as a sign of infinity. "all in one – one in all" (herman de vries)

The edition "Totentanz" (Dance of Death), which Stephan Balkenhol cut into wood and printed especially for the Museum for Sepulchral Culture as part of the special exhibition "deadline". Every piece is signed and numbered.

Since the 15th century, the aesthetic examination of the motif of the Dance of Death has reflected the realization that all people – regardless of age, social status or profession – can be called away from death into the hereafter at any time. In the late Middle Ages and early modern times, the moral aspect was at the forefront. One should be prepared, that is, without sin. Stephan Balkenhol lets a woman dance dynamically in the arms of a bone-man dressed in a black suit. One would almost like to think that the two are connected in a lively way in dance, which has always been considered an expression of the joy of life. Who leads, who follows? Who believes to lead and yet only follows? Who follows without noticing that he leads?

A few editions of the graphic "Totentanz" are still available through the museum. The price is EUR 890,- plus shipping costs if applicable. If you are interested please contact Kerstin Hering: hering@sepulkralmuseum.de or 0 561 91893 13.